It’s not uncommon for children of all ages to lie at some point in time as they grow.  Children as small as 3-5 years old will make up stories and tell fantastic tales. As kids get older, the will lie to get out of trouble or to escape punishment.

Kids lying can be a tough time for any parent and you may tend to get frustrated or overwhelmed as a result of their lies.  Sometimes, parents tend to overreact when children lie. When parents overreact and take it to heart, they tend to believe that children are not trustworthy, are imperfect. Parents may also wonder where they are going wrong in bringing up their child. This is a very ineffective method of dealing with children and of course will never help them change.

While it is hard to deal with lying, you need to understand that it is a normal part of growing up. When children lie, it means that they are trying to solve their problems in a way that they feel is the best for them. It does not mean that they are being dishonest or unreliable.

Why do children lie?

Children lie for different reasons depending upon their ages. Most often than not, children are more likely to lie fearing how you will respond to them. Here are some reasons why children lie.

What can parents do?

To begin with, please do not be surprised or hurt to find your child lying. Instead, prepare yourself to handle this situation. Do not overreact.

Given below are some tips that you can use to help manage this situation.

When should parents worry about their child lying?

Parents should worry if your child is lying frequently and consistently. If your child is found to be repeatedly lying, then both the parents and child should consider approaching a child psychologist or a counsellor.

Children with conditions like Attention Deficit and Hyperactive Disease (ADHD) may find it difficult to stop lying. Children who may be under substance abuse may also take up lying to cover their guilt or shame.

Understand that kids lying is not a serious problem in general. Yes it does become a menace when lying turns out to be habitual.  Therefore, come up with a strategy to deal with this issue. Plan ahead on how you will deal with your child when he or she is caught lying. Also, as much as possible, try to stay calm and neutral to encourage them to speak the truth. By being very harsh, you may end up building a big barrier between you and your children and they may never open up to you.

Finally, the most important point to remember is that your actions and style of speaking the truth are the right ways to teach your child in being truthful. 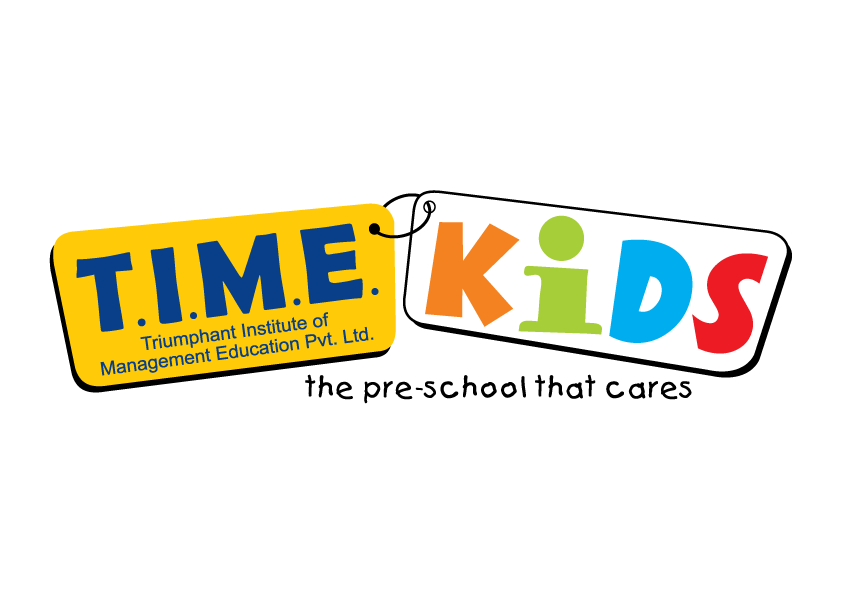